How to find Cheap Flight Deals to Ireland

Obtain cheap flight deals and flexible date options to Ireland, Dublin International Airport, DUB in 2022/2023 with FlightsFinder departing from Ireland as well as the rest of the world. The GEO coordinates for Dublin International Airport are 53.42129898, -6.270070076, located in the country of Ireland. To find the cheapest flight deals to Ireland simply enter the departure airport you wish to fly from and then choose your travel dates. The more flexible you are with your travel dates the cheaper your flight deal to Ireland can potentially be. We give you the ability to look for flexible flight deals to Ireland 3 days before and after your travel dates or if you prefer you can browse our powerful flexible flight deals calendar to see prices in the entire month or even the entire year of 2022/2023. Once you have identified the cheapest days to fly to Ireland simply hit search and you will be presented with our meta-meta search® dashboard which enables you to search and compare the best flight deal comparison sites side by side in seconds. Our research shows that by comparing multiple flight comparison sites you are highly likely to save up to 20% off the price of your airline ticket to Ireland. We search KAYAK.ie, Skyscanner.ie, momondo.ie, cheapflights.com, KIWI, Jetradar and others to make sure you get the best price possible. We recommend you compare at least 4 separate flight deal comparison sites on our dashboard to be sure you are getting the best price possible. Also on this page you will find average flight times and distances to Ireland from popular Irish Airports including Dublin, Cork, Shannon, Ireland West, Kerry, Donegal and more. We also list the best things to do in Ireland, the weather in Ireland, a map of Ireland, some travel videos of Ireland and most searched for flight deals to Dublin International Airport DUB from popular Irish airports.

Things to do in Ireland

Popular cliffs with a visitor centre

Prison telling stories of Ireland's past

Tours of the famous whiskey distillery

Famed island with an ancient monastery

Medieval edifice with a crypt & cafe

Small waterfall in a scenic setting

Mountain pass known for its views

Scenic peninsula known for its views

Island with a beach & quaint village

The Little Museum of Dublin

Modern art in a 17th-century hospital

Historic site with a courtyard

Statue based on a popular Irish song

The National Wax Museum Plus

Historical place with a star-shaped fort

Flights from Kerry, Ireland - Kerry Airport (KIR) to Ireland (DUB) - The flight distance between these airports is 161 miles (259 kilometres). The direct flight time is roughly 51 minutes.

Flights from Donegal, Ireland - Donegal Airport (CFN) to Ireland (DUB) - The flight distance between these airports is 140 miles (225 kilometres). The direct flight time is roughly 48 minutes.

Flights from Waterford, Ireland - Waterford Airport (WAT) to Ireland (DUB) - The flight distance between these airports is 92 miles (148 kilometres). The direct flight time is roughly 42 minutes. 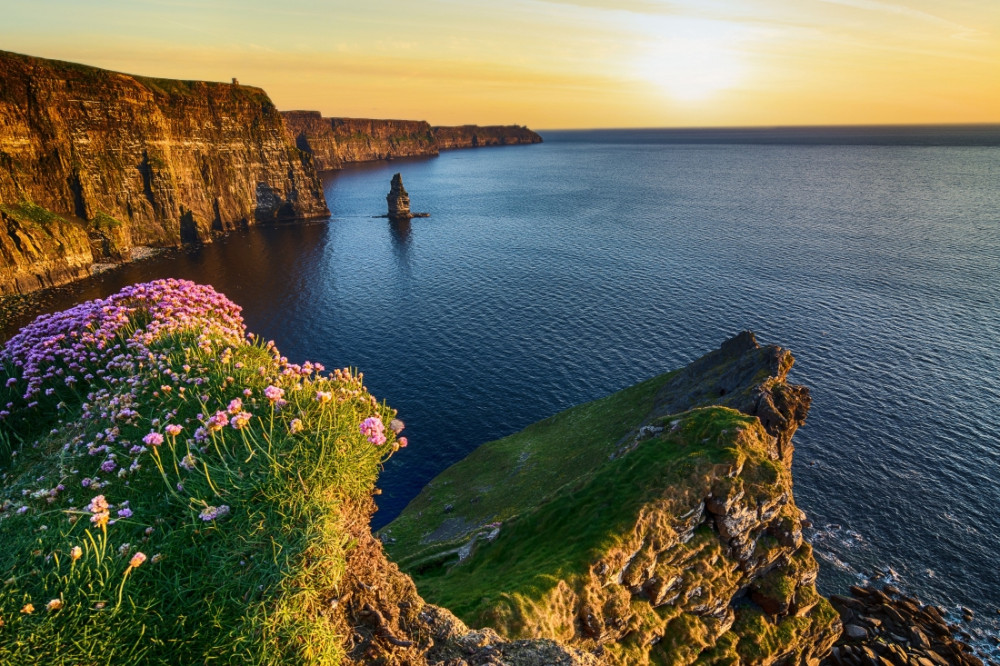