How to find Cheap Flight Deals to United Kingdom

Things to do in United Kingdom

Shopping boulevard with a storied past

Historic landmark with a moat & maze

Small island with an iconic castle

One of England's oldest strongholds 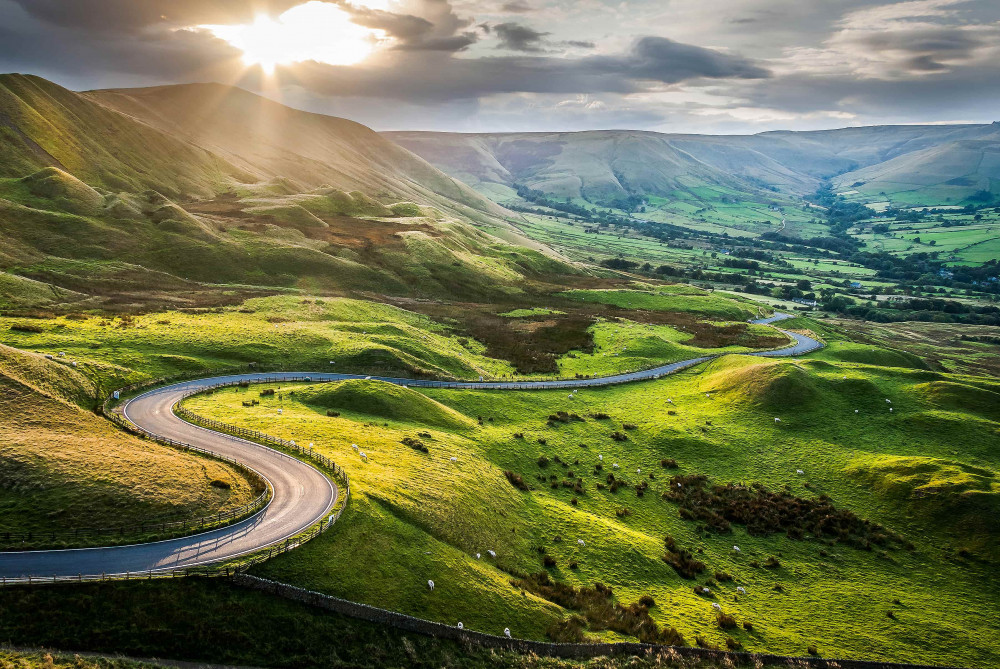 A Short Guide to United Kingdom

THIS cold, wet island once ruled more than three quarters of the world. But while the UK’s role on the world stage may have dwindled, its people remain patriotic and proud of their nation.

The country is made up of England, Scotland, Wales and Northern Ireland and the landscape ranges from the spectacular lochs and mountains of the Scottish Highlands to the rolling hills of the Cotswolds.

The Lake District is another jewel in the crown while Cornwall is a haven for Britons escaping the metropolis of the capital London. The industrial heritage of northern cities like Manchester, Liverpool, Leeds and Sheffield contrast with the green and pleasant land of the more affluent south.

But a visit to London is an absolute must. Packed with history and famous landmarks such as Big Ben, Parliament and the Tower of London, London is a frenetic metropolis with people from all races living and working side by side. It is also a shopping mecca and negotiating the sprawling city by Tube is an exhilarating but exhausting experience.

Away from the capital, life tends to revolve around the village pub and travelling through the diverse countryside can throw up quiet country lanes, canals, wonderful stately homes and castles.

So what are you waiting for? find your cheap flights to United Kingdom now!