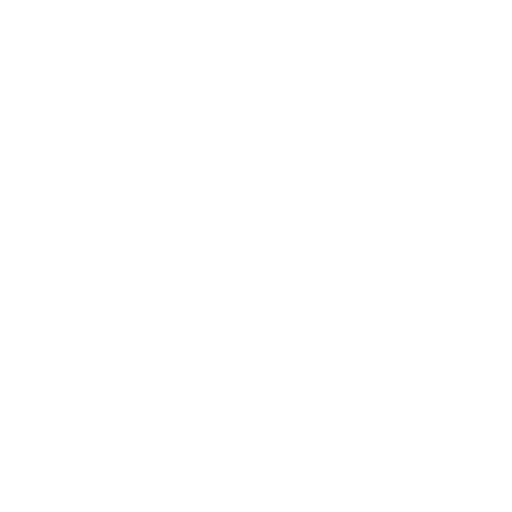 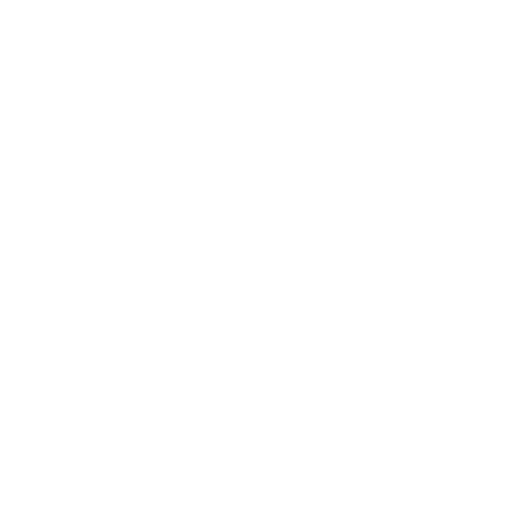 Best Dubai Deals Departing from the Most Popular Indian Airports

10 Weird and Wonderful Places to Visit in India

From a magical levitating stone and a mummified buddhist monk to a giant monolithic statue and a temple dedicated to rats, discover the 10 most weird and wonderful sights India has to offer.